Win Kowa, born in Düsseldorf, wrote his first piece of music at the age of 9 years.

He started playing Accordion and changed to guitar at the age of 15 as an autodidact.

At the age of 16, he founded the band ZOOM. The first performance took place as part of a vernissage with artist legend Joseph Beuys, where ZOOM presented their avant-garde, electronic jazz music.

In 1976 he first switched to STRAIGHT SHOOTER and in 1977 to STREETMARK, before joining OCTOPUS in 1978.

In 1981 Win founded together with JENNIFER KOWA the Power-Trio THE RADIO.

He endorsed Roland's GR-700 guitar synthesizer after Ikutaro Kakehashi, president of the ROLAND Company personally asked him to promote its products.  Ikutaro Kakehashi visited a concert of  THE RADIO. He became enthusiastic and invited Win and Jennifer Kowa to become endorsers for the Guitar Synthesizer Systems on stage and at music fairs in Frankfurt and London.

He has been an internationally recognized electronic artist since 1992.

Between 1992 - 2008 9 CDs were released. You can also find the music of Win Kowa on many compilations like Cafe del Mar, Cafe del Sol and special editions with artists like Dido, Vangelis, Kitaro, Mike Oldfield and Andy Summers.

Beside the passion for this music Win and Jennifer Kowa  went on producing TV-Spots for international campaigns and achieved awards like: The Gold Comprix in London, the Golden Award of Montreux, Finalist of the Golden Globe in New York.

2018 they remastered all CDs of Win Kowa  for RougeRecords.

Here you will find all other Links 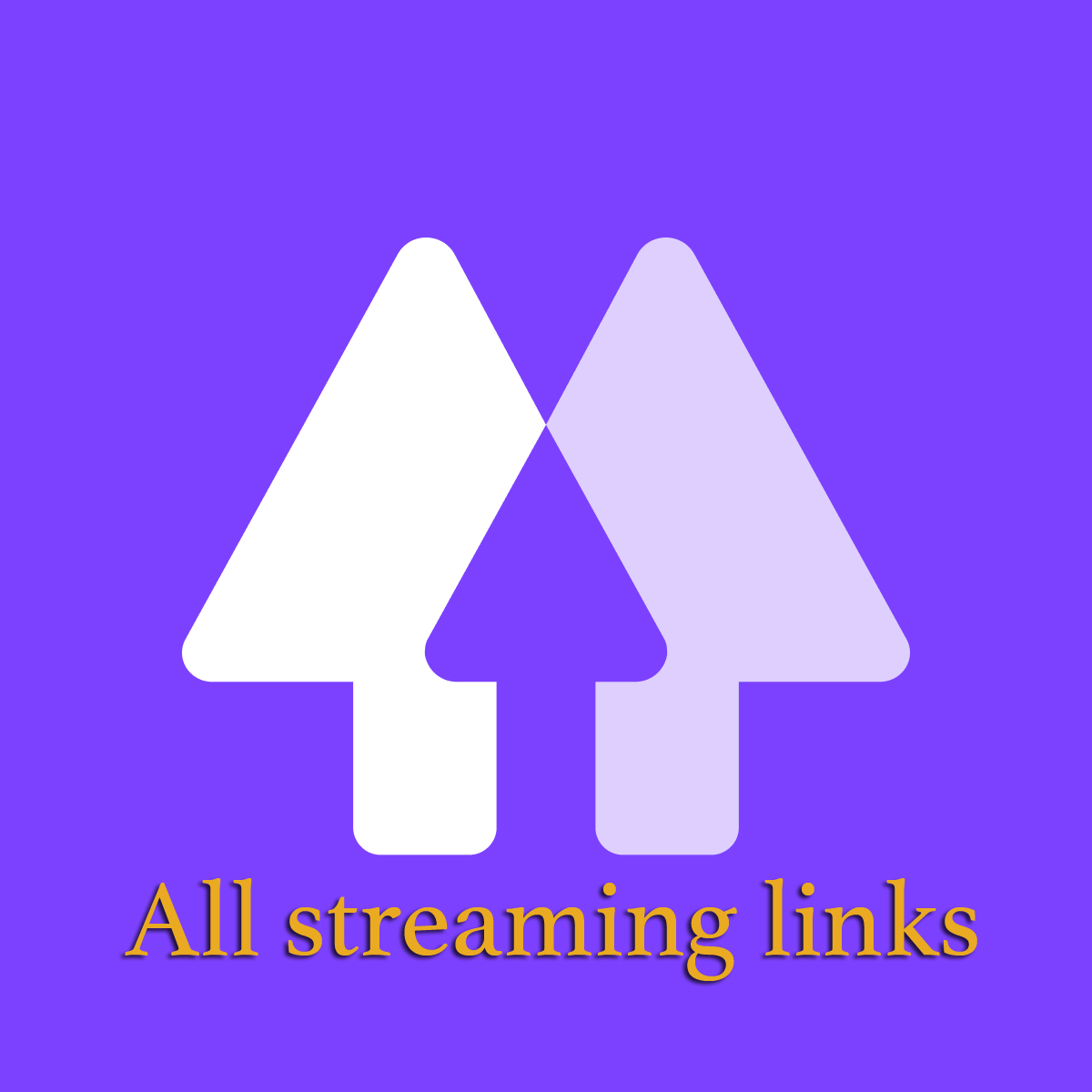